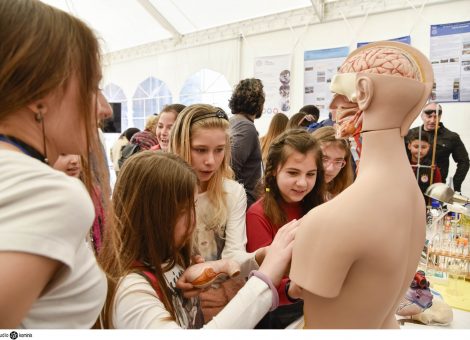 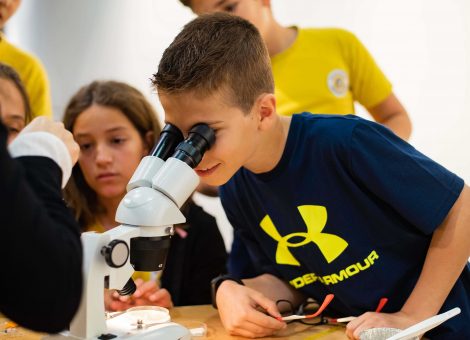 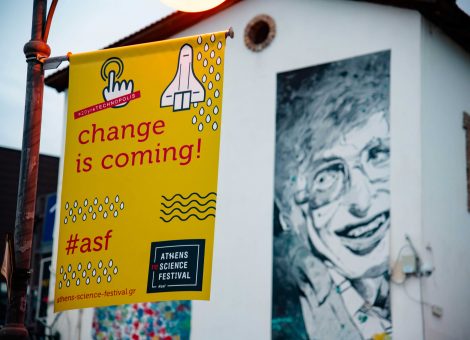 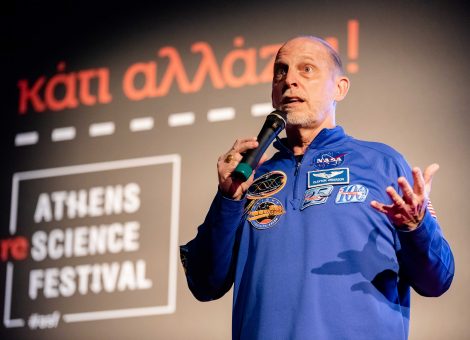 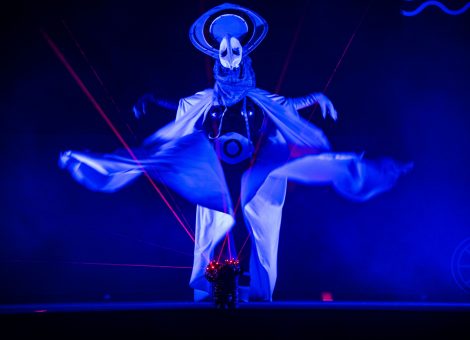 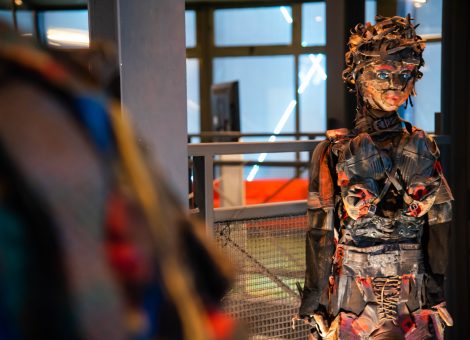 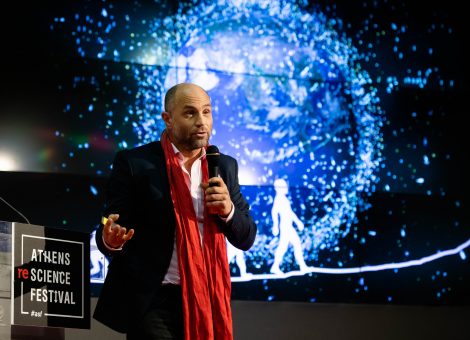 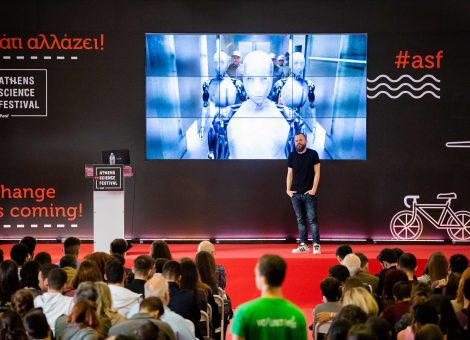 THE ATHENS SCIENCE FESTIVAL, THE FESTIVAL DEVOTED TO SCIENCE AND INNOVATION SINCE 2014, IS AN ESTABLISHED CULTURAL LANDMARK IN THE FIELD OF SCIENCE, TECHNOLOGY, INNOVATION, AND ART IN GREECE.

For over 5 days every spring, residents, and schools in and around Attica have the opportunity to explore scientific and technological advancements in an entertaining, innovative, and interactive manner. At the same time, researchers, distinguished scientists, educators, and artists give their best to communicate science and indulge the visitors to participate in their experience with it.

Since its introduction to the people of Athens in 2014, Athens Science Festival has collaborated with more than 6,000 scientific associates, 730 speakers, 350 artists, and 1,800 volunteers. The Festival is repeatedly justifying its social impact, having exceeded initial expectations and having reached out to more than 120,000 visitors over the past 6 years. As such, the Athens Science Festival is righteously considered as one of the largest science and technology festivals in Greece.

Every year the Athens Science Festival keeps its promise: it links our everyday life to science and highlights the important role of science and technology in the society; by presenting and demonstrating high-quality scientific research conducted in Greek academic institutions, by providing dialogue platforms where we can explore insights to complex and controversial scientific issues, by inspiring and creating high standards in the field of science communication and by encouraging young people to consider a science-related career. Last but not least, the Athens Science Festival has managed to continuously show to people of all backgrounds and ages that science is not only about knowledge but can also be recreational and fun.

The Athens Science Festival is organized annually by the educational organization “SciCo - Science Communication”, the British Council, and the Technopolis of the City of Athens with the invaluable contribution from a plethora of academics, research, and educational institutions. The festival is conducted under the auspices of the Ministry of Education and Religious Affairs and the General Secretariat of Research and Technology (GSRT).

Due to its success in engaging the public with science in Athens, this fun and educational festival on Science and Innovation has already escaped the borders of the Greek capital to other cities, such as in Thessaloniki (TSF), Larissa (ThSF), Patras (PSF), and Cyprus (MSF). In the future, the city of Ioannina (ISF), as well as other regions of Greece will be hosting their own event.