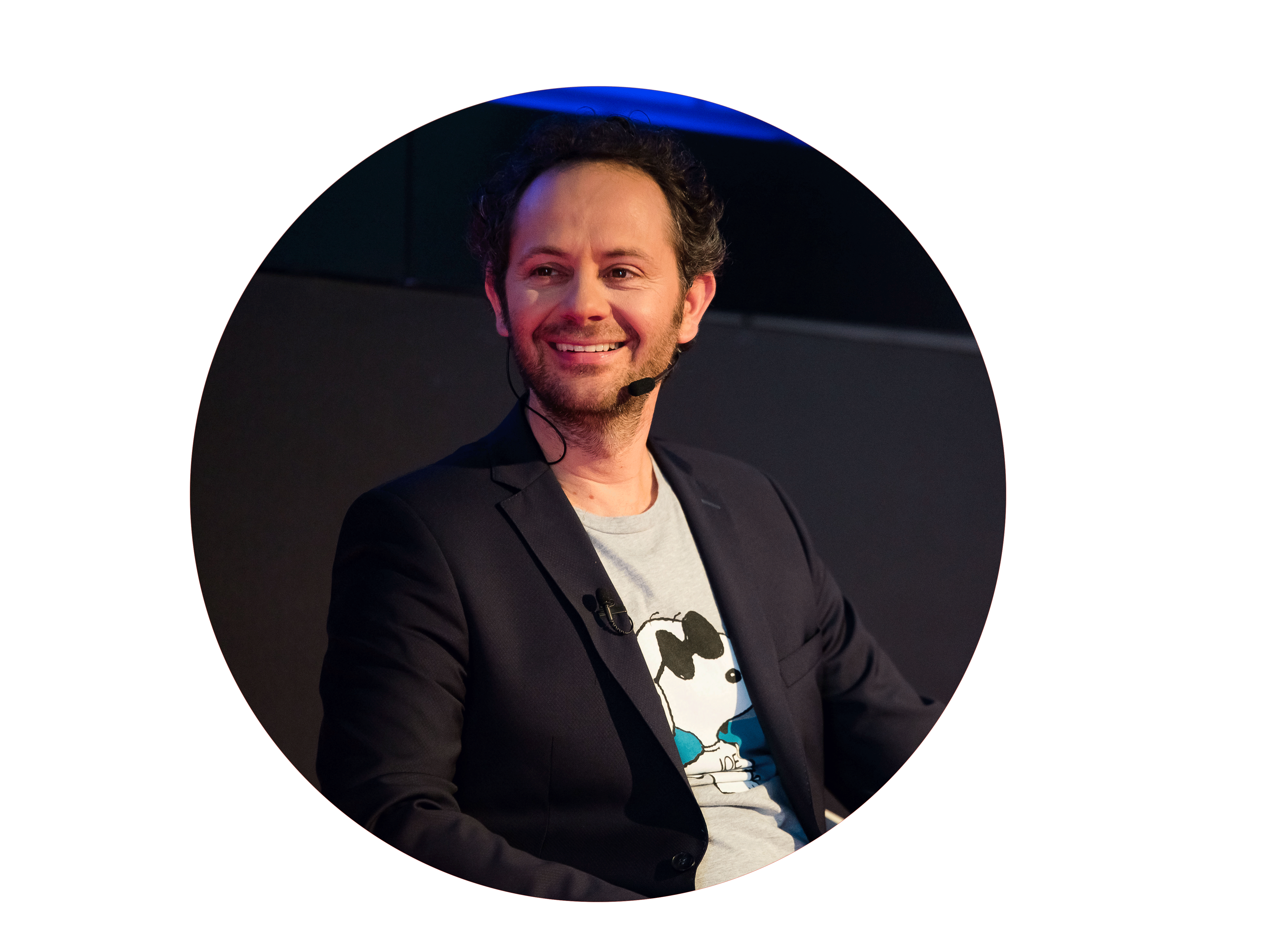 Theo is a science engager, social entrepreneur and public speaker. He is the Co-Founder and General Manager of SciCo, an international social enterprise aiming to make science and technology simple and understandable to the public and to various stakeholder groups. He is also the Co-Founder of the "Athens", "Thessaloniki" “Patras”, “Thessaly”, and "Mediterranean” Science Festivals, “Mind the Lab”, the "School Lab" international teaching platform, “STEMpowering Youth - Generation Next”, “Celebrity Science”. He is also Co-Founder of “Theta Communications”, a company specializing in experiential training of human resources.

Theo holds a PhD in Medical Genetics from King's College London and his Post-Doctoral Research work was in hereditary cancer. He has received training in social entrepreneurship and leadership from Stanford University (2016) and Columbia (2019) respectively.

He is the first Greek to become an “Ashoka Fellow”. He has received the British Council UK Alumni Social Impact Award (2017), the Newcastle University Alumni Impact Award (2019) and the Ecsite Marianno Gago Award (2019). He is also a member of the Explorers Club in New York.

Theo has travelled in 92 countries, in 6 continents.