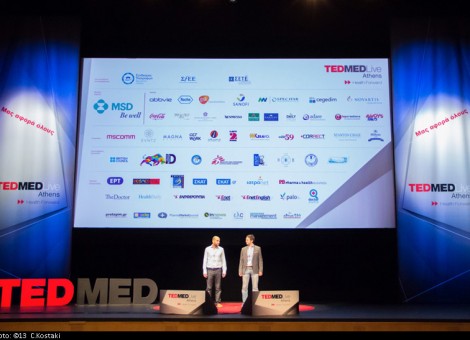 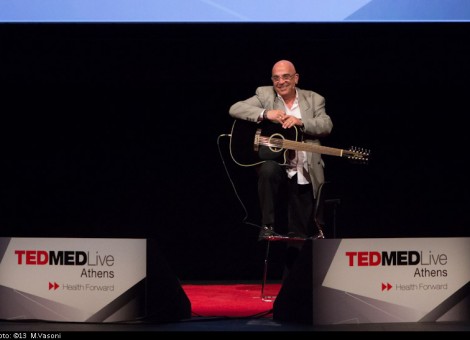 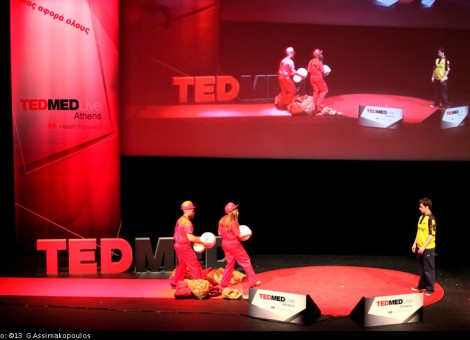 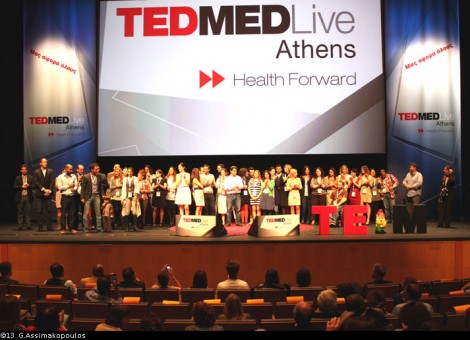 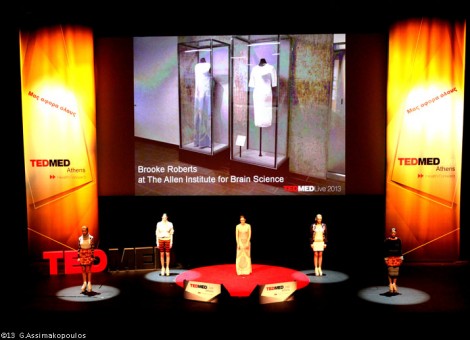 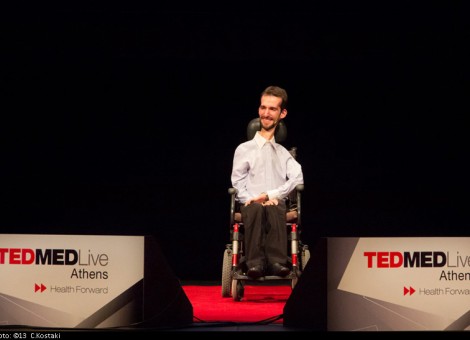 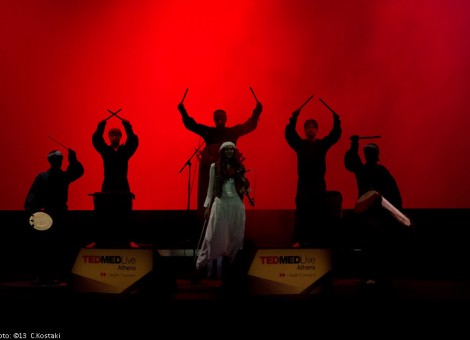 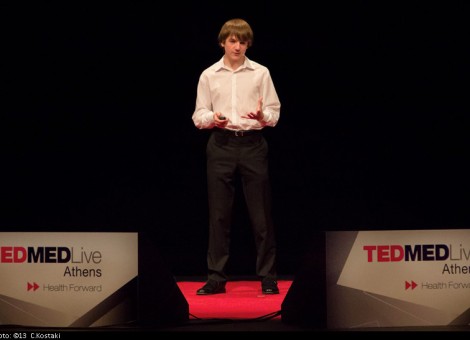 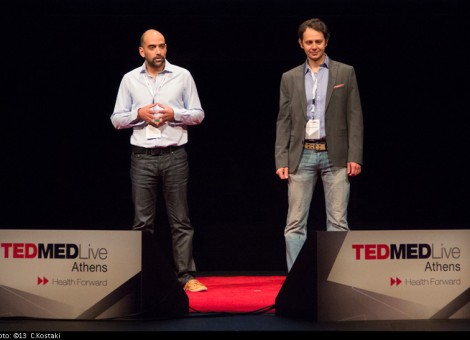 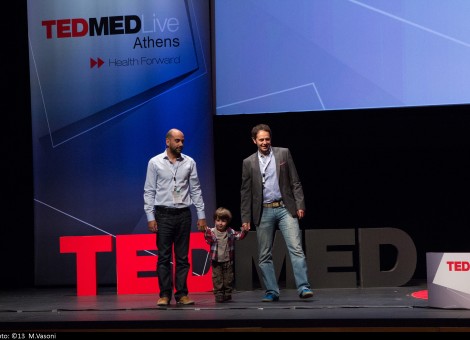 TEDMED LIVE ATHENS IS THE LARGEST SCIENCE COMMUNICATION EVENT ON HEALTH IN GREECE.

Under the slogan "Health Forward", SciCo organized on Sunday, April 21, 2013 TEDMED Live Athens at the Onassis Stegi, with the aim of making health scientists from Greece and abroad accessible to the general public. The aim was for the public to see medicine from a different perspective, to discover aspects of it that they did not know existed, and to be inspired by creative presentations of people who, through their actions, revolutionize the field of health.

The TEDMED Live Athens 2013 team consisted of more than 100 volunteers, who, for three months, were feverishly preparing for the event. In addition, they created 6 interactive experiences that the public could visit in the context of more general activities, such as the charity Fill my Heart and the international, evolving network of artists inspired by biomedical sciences, MEDinART.

TEDMED Live Athens 2013 was organized for the first time in Greece by SciCo, under the auspices and with the active support of the Board of Trustees of the Onassis Foundation, the Association of Pharmaceutical Companies of Greece (APCG) and the Association of Greek Tourism Enterprises (AGTE).

You can watch the talks in our official YouTube channel.