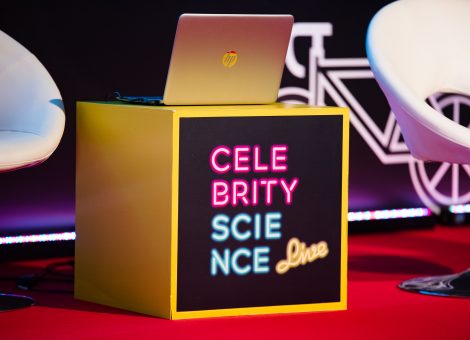 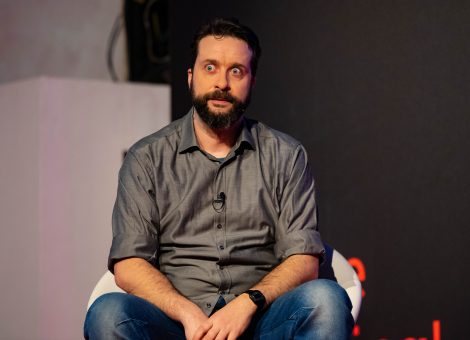 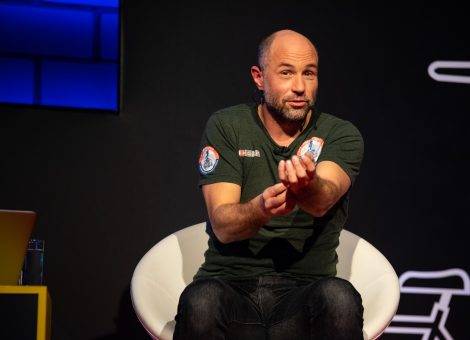 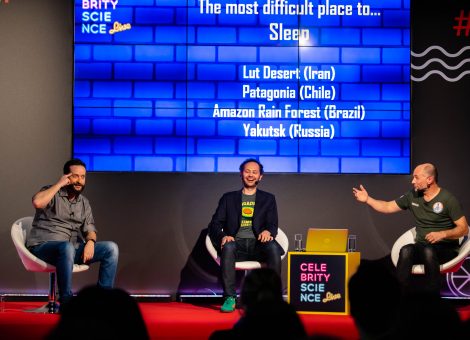 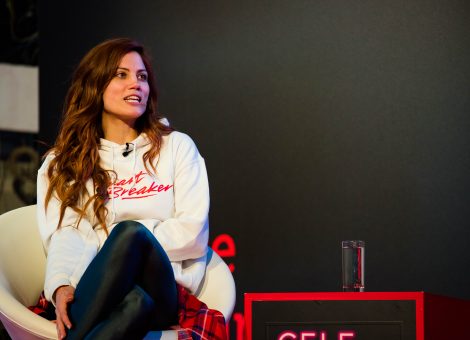 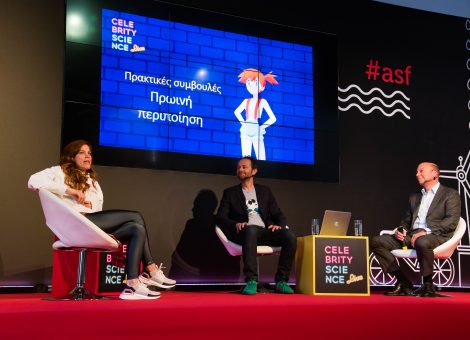 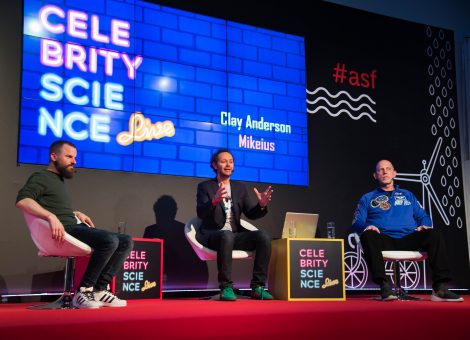 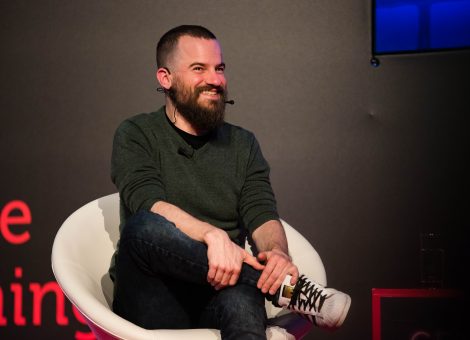 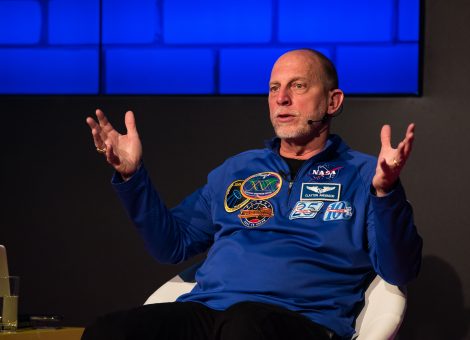 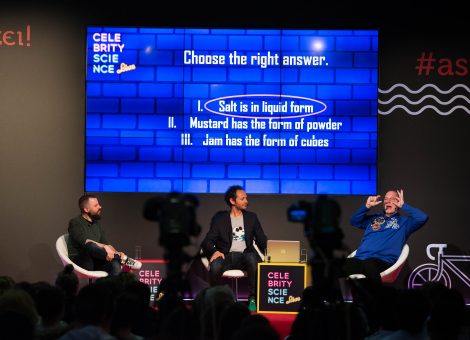 In this broadcast, celebrities from television and the arts learn about science, through a discussion with accomplished scientists. Each episode lasts about 15 minutes and focuses on a different scientific field, such as Artificial Intelligence, Biotechnology, Genetics, Astrophysics, Cognitive Neuroscience as well as many others.

The invited celebrity is asked to play games and answer questions inspired by a particular science field, facing a scientist who transmits the specialized knowledge to the audience in a light and playful way. The games can include trivia or viewpoint questions and they deliberately present some difficulty so that the celebrity can use their humor and creativity. In this way such games become entertaining for the audience, attract their interest and awaken their curiosity. What is the purpose? To disseminate knowledge to the general public, regardless of gender, education, social background, using a popular platform especially among young people – YouTube.

The idea kicked off at Athens Science Festival 2018 and is now a steady stream on the homonymous YouTube channel. The show is hosted by Theo Anagnostopoulos, The Co-Founder and General Manager of SciCo, who was the one who came up with the idea of Celebrity Science. He is a Biologist with extensive experience in science communication and numerous international awards and distinctions. Director and responsible for the content is Yiannis Sarakatsanis, while the action is supported by a team of experienced science communication partners.

You can watch the episodes of the show on the Celebrity Science official channel on YouTube. For more information, you can send us an email at celebrityscience1@gmail.com or find us on Facebook and Instagram.